The Florida Fish and Wildlife Conservation Commission had a recent meeting in Panama City Beach to discuss rule changes in regard to spotted seatrout. Spotted seatrout are one of the state’s most popular inshore fisheries and after hearing concerns from anglers and also the results of a recent stock assessment, the FWC approved several draft rule changes for spotted seatrout. In addition to public input, The FWC worked with stakeholders to come up with rule changes that would benefit the spotted seatrout as well as continuing to provide quality fishing opportunities. The following rules will go into effect February 1, 2020. 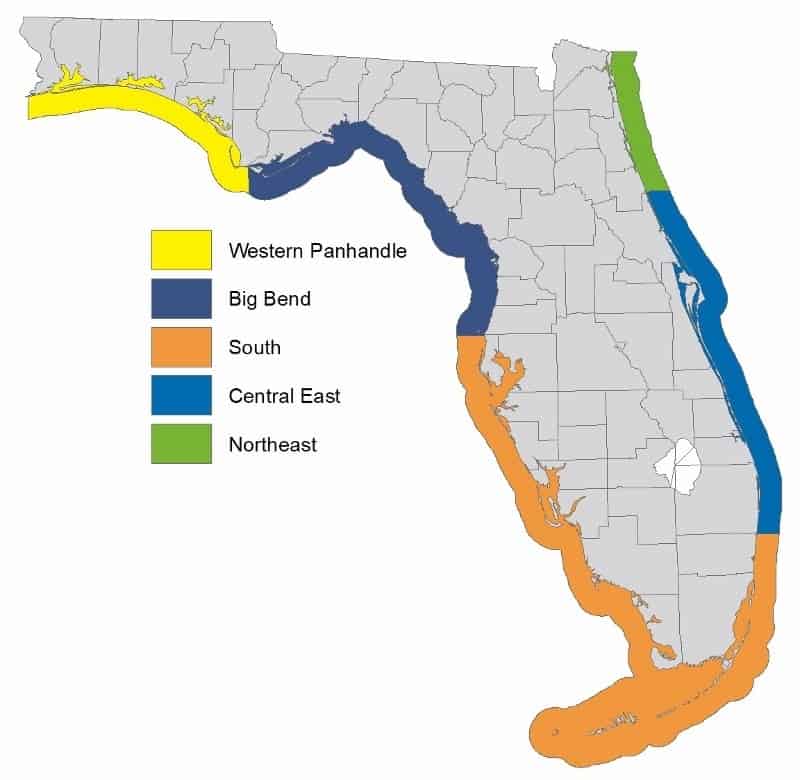 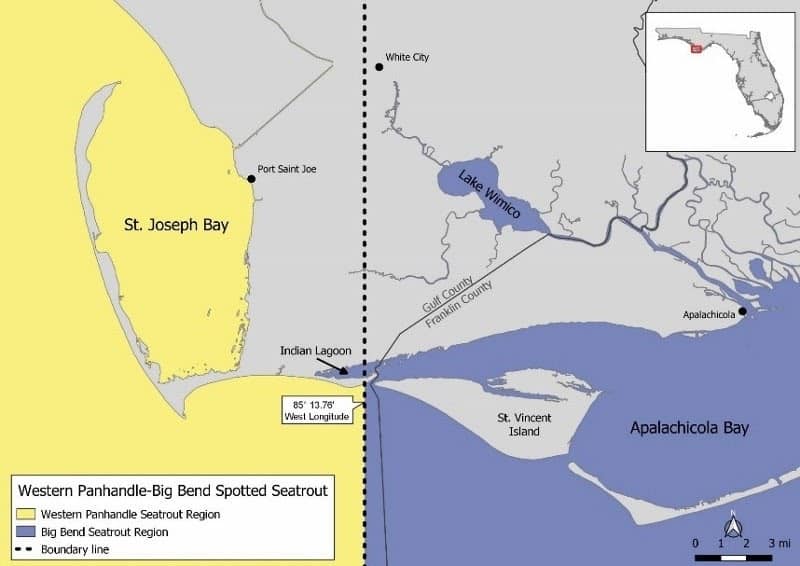 Why Were These Rules Put in Place?

Based on a presentation that was delivered to the commission, FWRI scientists know:

What Does This Mean For Spotted Seatrout?

The new boundary between the Western Panhandle and Big Bend spotted seatrout management zones will provide several advantages for this species. In response to concerns over spotted seatrout decline in coastal waters, these new rules will allow seatrout to grow in size and in numbers. Based on an article from the Orlando Sentinel, Gil McRae, director of the state’s Fish and Wildlife Research Institute, said seatrout are resilient and mature quickly, and should respond well to proposed changes. “Small tweaks in the regulations … can have a big effect,” McRae said. In addition, spotted seatrout are a sub-tropical species subject to “winter kills” when water temperatures fall below about 46 degrees. Simply put, an increase in fishing pressure can cause a decrease in abundance. We have no control over the weather or how it affects seatrout, but we can easily adjust our actions to become more conservative with this species. These changes will help the population of spotted seatrout to rebound in future years. 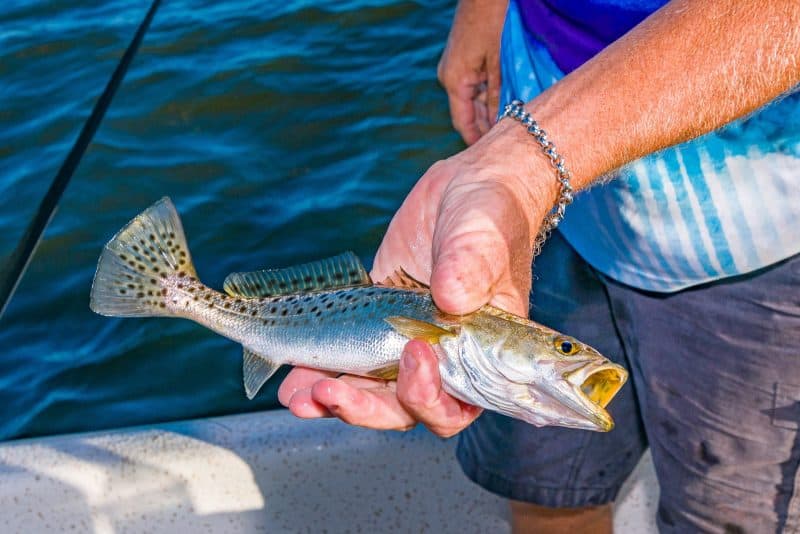 Spotted seatrout is probably the most popular game fish in Florida, especially along the Big Bend coastline of Natural North Florida and in Steinhatchee. Trout are somewhat unique in that they can be caught in the waters of all 36 of Florida’s coastal counties, but FWC manages them in regional zones based on differences in their habitat and population. Even though the FWC has made these changes to try to offset the decline in seatrout, environmental factors are the main cause of their decline. Their life cycles are dependent upon aquatic vegetation, so harmful algae blooms and rapid changes in salinity can be problematic. Many anglers have forgotten how good the seatrout fishing once was in some parts of Florida and some anglers say they would support making seatrout a catch-and-release fishery only, at least for the time being. Do you have comments and concerns about these new rules? The FWC welcomes comments on any species, not only spotted seatrout. Share your input and provide your online comments here. Or you can share your thoughts by attending a public workshop.

While we absolutely love fishing for Spotted Seatrout, the fishing offered in Steinhatchee just can’t be beat. When fishing inshore and offshore you can expect to catch: Redfish, Cobia, Spanish Mackerel, Bluefish, Flounder, Ladyfish, Jack Crevalle, Mullet, Red and Gag Grouper, Black Seabass, Red and Florida Snapper, Sheepshead, Kingfish and Triggerfish. When coming to Steinhatchee to fish, look no further than Steinhatchee River Club. Rent one of our boats from us and head out on the water to experience what all of Steinhatchee has to offer. Visit our website to rent your boat today! Good luck and happy fishing!